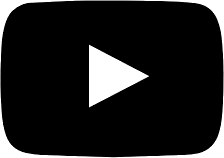 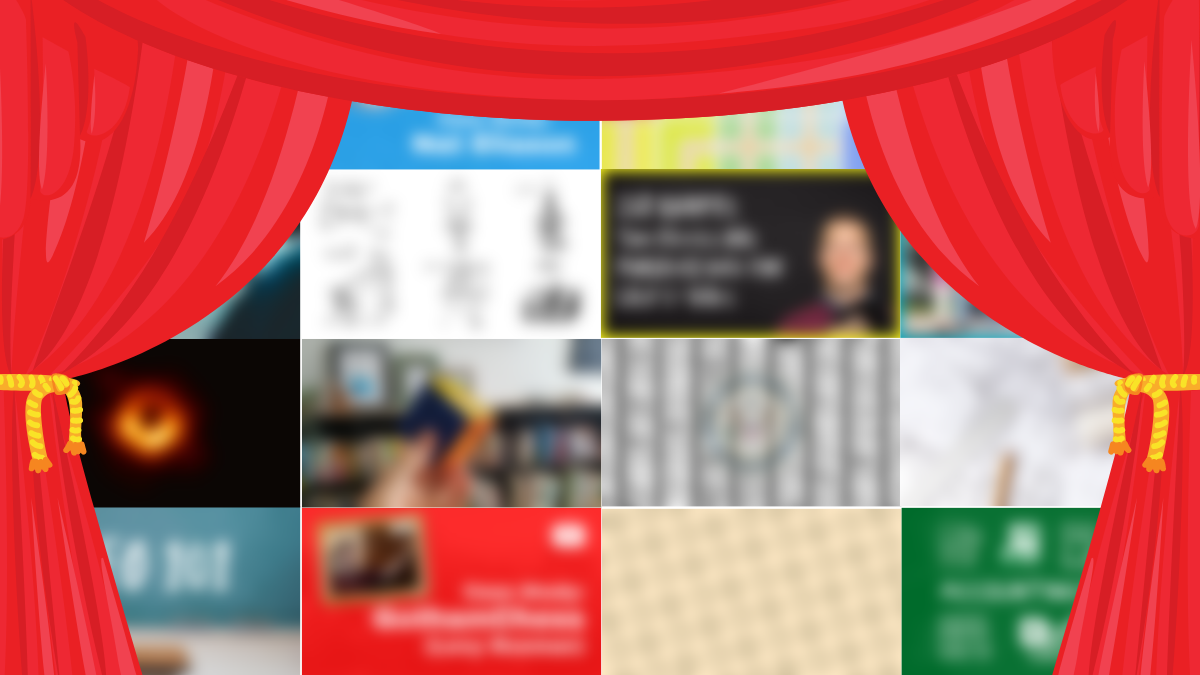 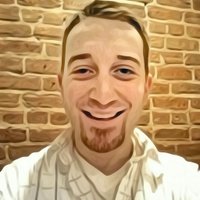 While not completely unrelated to writing (see below), I'm sharing this mainly because it reminds me of a quote I read about writing that I can't find anymore. It went something like "a writer writes, so if you want to be a writer just start writing".

It's funny because this is almost like that Mad TV skit where a therapist simply yells "stop it!" at clients. Except, we really do overcomplicate things (funny meme) and make challenges out to be way bigger in our heads than they are. In the end, I believe most internal struggles actually are that simple and the true challenge is to continually remind myself of this.

"I heard him down at his desk at that old Olympia at 5:30 every morning - rain or shine or hangover. He just did it. And that was what he taught me, that you don't wait for inspiration. It's an illusion." - Anne Lamott, author & writing teacher

You can see from the list of drafts above that this blog will be pretty eclectic, I have no specific goal for the blog except to be interesting. I'll be writing about things I know, things I'm learning, things I have opinions on, things I'm developing opinions on, things I find fascinating and more. My current focus is mainly just building up the process and pipeline; the routine and habit of reading, note-taking, deliberately structuring the notes, and - of course - writing.

I've been itching to hit that "publish" button so I thought this would be fun to do - to share what's going on with those who might be interested as well as create a little public accountability for myself.

Why not just focus on finishing one article instead of starting a whole bunch?

I'm willing to bet almost anything that you're silently thinking this, or maybe even shouting it at the screen. Allow me to explain. Normally, “focus on one thing at a time” is the best advice there is. It's something I'm constantly telling myself, but I no longer believe it applies to writing. This is great news for me because my mind loves to wander, and now I can let it.

Niklas Luhmann was one of the most prolific and revered social scientists of the 20th century:

"In 30 years, he published 58 books and hundreds of articles, translations not included. Many became classics in their respective fields. Even after his death, about half a dozen more books on diverse subjects like religion, education or politics were published in his name - based on almost finished manuscripts lying around in his office. There are more than a few colleagues I know who would give a lot to be as productive in their whole career as Luhmann was after his death." - Sönke Ahrens, How to Take Smart Notes

Luhmann credits this productivity entirely to his note-taking approach, now referred to as the slip-box or Zettelkasten method.

Sönke Ahrens explains the method in great detail in his book How to Take Smart Notes. Thanks to Sönke, I'm now completely convinced that the singular and linear approach to writing - of finding a topic, doing literature research, reading, thinking, then writing - is wrong.

I'll be going into more detail with my own synthesis of the method in a future article. For now, I'll just share an excerpt from Sönke:

"Try working on different manuscripts at the same time. While the slip-box is already helpful to get one project done, its real strength comes into play when we start working on multiple projects at the same time. The slip-box is in some way what the chemical industry calls "verbund". This is a setup in which the inevitable by-product of one production line becomes the resource for another, which again produces by-products that can be used in other processes and so on, until a network of production lines becomes so efficiently intertwined that there is no chance of an isolated factory competing with it anymore.

The first and most developed "verbund" is located in Ludwigshafen, Germany. It belongs to BASF, the world's biggest chemical company and one of the most consistently profitable, despite being located in a highly developed country with high wages and social security costs.

The process of reading and writing inevitably produces a lot of unintended by-products. Not all ideas can fit into the same article, and only a fraction of the information we encounter is useful for one particular project.

If we read something that is interesting, but not directly relevant to our current project, we can still use it for another project we are working on or might work on. Everything that enriches our slip-box has the potential to end up in a text we might write. By taking smart notes, we collect en passant the material for our future writings in one place. The projects we work on can be in completely different stages of completion. Some of them might not even have come to our attention. This is advantageous not only because we make progress on the next papers or books while we are still working on the current one, but also because it allows us to switch to other projects whenever we get stuck or bored.

Luhmann's answer to the question of how one person could be so productive was that he never forced himself to do anything and only did what came easily to him: "When I am stuck for one moment, I leave it and do something else." When he was asked what else he did when he was stuck, his answer was: "Well, writing other books. I always work on different manuscripts at the same time. With this method, to work on different things simultaneously, I never encounter any mental blockages." (Luhmann, Baecker, and Stanitzek 1987, 125-55)

It is like martial arts: If you encounter resistance or an opposing force, you should not push against it, but redirect it towards another productive goal. The slip-box will always provide you with multiple possibilities."

Icebergs make great metaphors - just a small portion is visible but that's only made possible by the much larger mass beneath the surface. A massive body of notes is the thing below the surface, unseen, that leads to published works.

I'm sure I could have published something by now if I focused on a single piece until completion, but I'm deliberately working to employ this method as an investment in long-term output. This is a personal blog, and while it's an exercise in discipline I don't want it to become a chore.

The Zettelkasten method not only allows me to follow my interests wherever they go - it encourages it, just the way my brain likes. This makes things enjoyable. Writing is used as not only the end product but the medium for thinking and learning, and to interconnect ideas.

Articles come second, as an offshoot of following your interests. Topics for articles will present themselves as concentrations of notes around certain ideas, and instead of starting from a blank page you start from an abundance of written thoughts and references. You then largely just need to arrange them and fill in the gaps to make a single coherent piece.

Eventually, this extra "baking time" will lead to richer writing as the body of notes grows and becomes more interconnected. Also, writer’s block will become a thing of the past as that infamous, intimidating blank page is never seen again. This is the goal.

- Anne Lamott's book Bird by Bird: Some Instructions on Writing and Life is really good and I highly recommend it for creatives of any kind. As an intro to Anne Lamott, check out this podcast episode (and here are some quotes from the episode to give you a taste).

- I highly recommend Sönke Ahrens' book How to Take Smart Notes. Here's a good intro article on the main concepts in the book.

- Roam Research: A note-taking tool for networked thought is the tool I'm using to build my Zettelkasten (approved by Sönke Ahrens). Here's a good intro article to Roam.

Wherein I share a bunch of soon-to-be articles in the pipeline and a little about my developing writing process based on @soenke_ahrens' book How to Take Smart Notes. #roamculthttps://t.co/aWtLPZr4oM 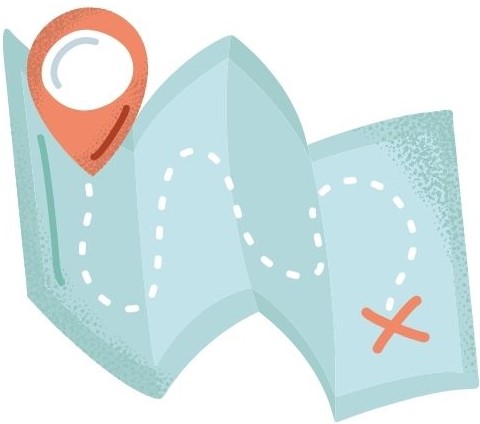